What is Ecosystem-based Adaptation and how can it help India fight Climate Change?

What is Ecosystem-based Adaptation and how can it help India fight Climate Change? 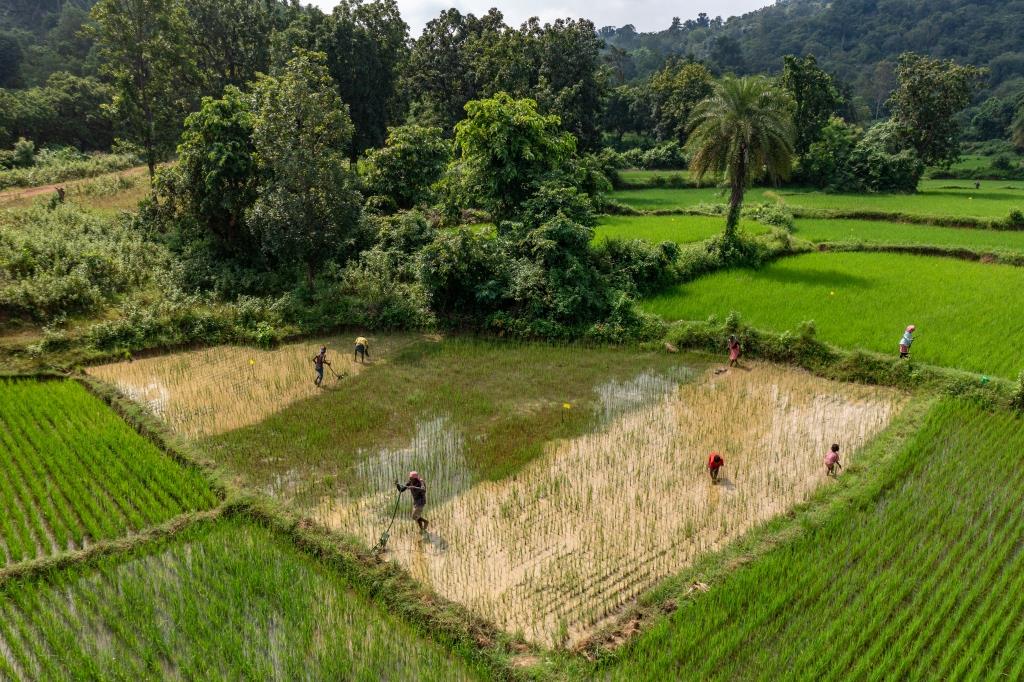 This shifting phenomenon presents a considerable risk on the health of people, natural capital (like clean water and food) and world economies. If not addressed immediately it could lead to a further decline of biodiversity in several areas and even contribute to the extinction of species and degradation of ecosystems.

Since the 20th century, India alone has witnessed continuing change in weather conditions and consequent impact on human and economic capital. In fact, the Global Climate Risk Index 2020 ranks India as the 5th most affected country in the world in this climate crisis.

How is India affected by climate change?

Going forward it is estimated that with the continuing change in climate, India will suffer from more heatwaves, flooding, water and food scarcity and cyclones. This will take a serious toll on the low-income rural communities and urban marginalized groups and overall impact the economic growth and stability of India.

That is why climate resilient sustainable solutions are the need of the hour. Solutions that are not just cost-effective but ones that help communities thrive in the face of a changing climate.

The United Nations Convention on Biological Diversity (CBD) in 2009 defined Ecosystem-based Adaptation as “the use of biodiversity and ecosystem services as part of an overall adaptation strategy to help people and communities adapt to the negative effects of climate change at local, national, regional and global levels.”

It is an ecosystem and human-centric approach where none of the two are neglected and both are benefited.

At WOTR, we lead many large-scale water- shed development projects across India using the holistic component of EbA.

We enable India to tackle climate change by empowering rural communities to sustainably restore and nurture their ecosystems through nature-based solutions.

How does the Ecosystem-based Adaptation approach work?

1. It focuses on restoring, maintaining and improving ecosystems so they are resilient to climate change. EbA looks beyond the role of ecosystems as being providers of fixed natural resources and instead sees them as a network of interconnected beings that not only generate products such as food but also provide regulating services that affect climate and water cycles, cultural services that provide educational and community benefits and supporting services such as nutrient cycling.
For example, in our watershed development projects we not only look at conserving soil and water but also pay attention to the needs of humans, flora and fauna while promoting local biodiversity and maintaining a People’s Biodiversity register.

2. It helps people to adapt to the current and future effects of climate change. Healthy ecosystems contribute to the resilience of communities by reducing dependency on environmental resources, identifying new income opportunities, increasing awareness of local biodiversity and ecosystem services and enhancing social and cultural capacities.
For example, alternative farm-allied and non-farm income sources that are more climate- resilient (apiaries, value addition, oilseed processing, ecotourism) were identified in our projects to diversify livelihood opportunities. To state an example- in Purushwadi, ecotourism provides jobs to the youths and income to families from catering.

3. It enables participatory governance by calling for collaboration between multiple sectors, strengthening local governance and creating linkages between practice and policy. Traditional knowledge, ongoing research and studies help all stakeholders make informed decisions that minimize risks and maximize benefits between conservation and development goals.
For example, the Water Stewardship Initiative (2015-2017) implemented as part of our watershed development project in Maharashtra, was a collaboration with Hindustan Unilever Foundation. It aimed at building community capacity in the face of droughts through water budgeting which is basically crop selection based on available water (rainfall and groundwater). This selection is made with the help of local committees after prioritising domestic and livestock drinking water needs and promotion of water-saving techniques. 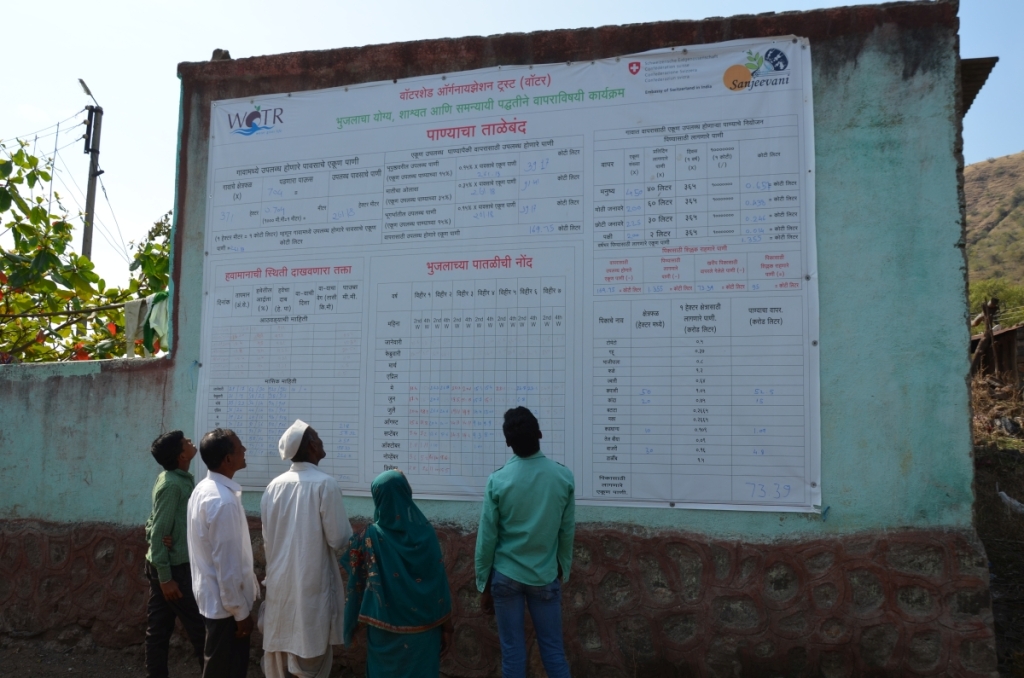 We understand the gravity of the climate crisis in India. We also know with our proven research that if practised more widely, the Ecosystem-based Adaptation response to climate will help India manage land degradation, conserve and improve ecosystems and progress towards reducing its carbon footprint in the world.