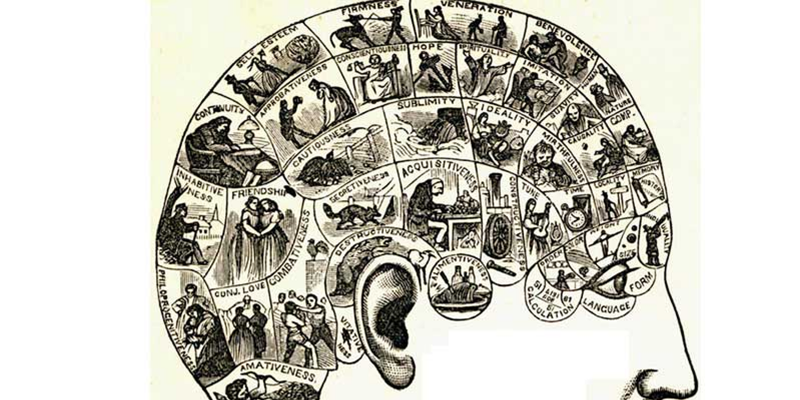 “There was a farmer who would never mend his leaky roof. When it rained, he could not stop the leak, and when it did not rain there was no leak to be stopped!”

In the context of achieving sustainability in agriculture, this is especially pertinent as over indulgence in natural resources to maximize benefits in terms of utility and income for the present means farmers are paying less heed to future consequences. Most policies and programs related to agriculture, water, environment, and ecology, though designed keeping the dual objectives of generating resources as well as sustainability of them, fall behind on success for capturing least of this phenomenon. This begs us for the need to consider psychology as one of the main aspects of study while at the planning and designing stages.

Agriculture growth in India has been facing hinderances mainly due to erratic weather changes, and a burgeoning population. Around 36 million hectares of agricultural area faced crop loss due to extreme hydro-meteorological events such as heavy and erratic rainfall, floods, etc. in the last 6 years [1]. And population pressures, inheritance laws and lack of employment opportunities has caused agricultural land fragmentation causing a decrease in average farm size in rural areas [2]. In this condition of limited resources and climatic pressures, farmers have resorted to resource intensive, cereal abundant and regionally biased production [3], while disregarding sustainability. 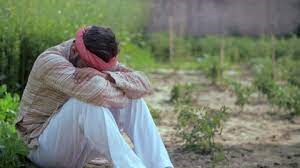 Typically, while framing policies and programs also concerning sustainability, studies are done on external determinants such as geographical location, farm size, farmer’s age, institutional environment, etc. as influencing sustainable behaviour. However less focus is given to understand the psychological aspects such as beliefs and attitudes which determine whether sustainability will be practised. For centuries, people in India have gained knowledge through a multitude of customs, habits, and belief systems. People’s behaviour is arrived at through the functioning of the cognitive system containing faculties of perceptions, attention, thoughts, judgement, reasoning, self-control, emotions, etc. and influenced by these customs, habits, and belief system along with their experience with the social systems. Variations in the cognitive function, in terms of appropriateness or lack of, determines whether a person’s psychology complements a sustainable behaviour. For ex: If a farmer exhibit ‘apathy’, which is a cognitive function of lack of self-control, towards water resources then the farmer will resort to overindulgence giving less regard to future consequences. Such a behaviour would lead to fast depleting water resources, hence reducing its capability to fulfil future water needs.

Studies should investigate the cognitive function through the dimension of time and compartmentalize it into past, present, and future. Creating a mental model considering the time perspective will reveal people’s mental structure while making choices. People could be categorised based on how much weightage they give to their past and present experiences along with the future, which shapes their current behaviour and choices. For example: if a farmer mentally dwells much in the present experiences, then he/she is likely to show unsustainable behaviour towards resources with the thought of pleasing today’s needs and thinking less about tomorrow’s.

Certain psychometric tests or surveys just like The Zimbardo Time Perspective Inventory (ZTPI) by Philip Zimbardo and John Boyd, could be developed to test people’s mental orientation through time perspective. ZTPI tests if a person’s orientation, considering time, falls in one of the five categories i.e., past negative (PN), past positive (PP), present fatalistic (PF), present hedonistic (PH) and future (F). A PN person dwells in past negative experiences (“Majority of the time I think about the bad experiences I faced in the past”), a PP person has an optimistic attitude of the past (“I focus on the good memories when thinking about my past”), a PF person display a helpless attitude for the future and makes today’s choices based on this thought (“I am not in control of what happens in my surrounding, hence I leave it on the forces”), a PH person works for present gratification with little concern for the future (“I like taking risks to accumulate as much as I could today”) and F’s behaviour is targeted to achieve future goals and rewards (“I plan my days’ schedule so I reach my goals as expected”). (You can take ZTPI survey to check your mental orientation, here)

Such tests provide a picture of people’s orientation that is helpful to frame policies and programs to reorient minds for sustainable behaviour towards resources. If people succeed in adopting the Future factor in ZTPI, the behavioural change will lead to optimal utilization of resources while preserving and enhancing them for use in the future. This will gradually lead to solving the major problems looming over food security in India considering the growing challenges we are facing of climate disasters and burgeoning population.