5 reasons why Climate Change Action can’t do without Women

5 reasons why Climate Change Action can’t do without Women 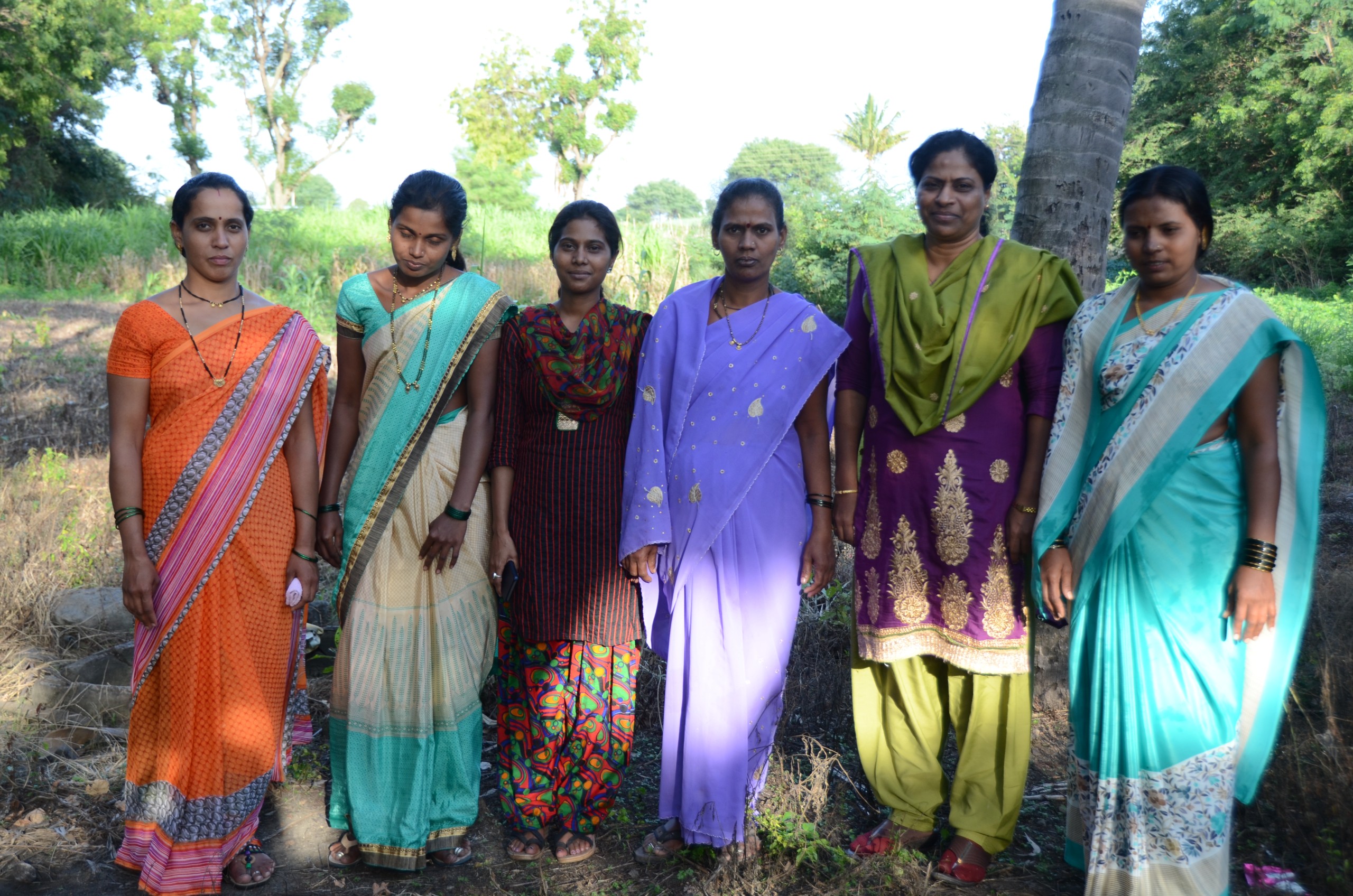 The climate change phenomenon has no favourites. Neither is it gender-specific nor geography bound. You could be a towering man or a willowy woman; a soaring bird or a busy bumblebee; a huge banyan tree or a tiny creeper trailing across it; climate change can and will change your world as you know it today. But, to what extent or how much will that change be, is still an ongoing, heated debate.

We are all witnesses to Climate Change!

What is beyond doubt is that the climate is changing and changing fast. The all too obvious effects are visible even to ordinary citizens, going about their daily routine. The farmer sees it in the erratic rainfall that places his crops at risk and the fisherman in the depleting catch he garners from an angry sea. Rising global temperature, a warming ocean, retreating glaciers, shrinking ice sheets, rising sea levels and an increasing number of extreme events across the globe all signal towards this inevitable change.

And it is not that the earth’s climate was ever static or constant in the past. On the contrary, it has continuously changed throughout history. The difference is that this change now is majorly human induced, occurring at an unprecedented pace.

We are witness to this change too. Since the 1950s, India has witnessed a rise in average temperature, extreme temperature and rainfall events, droughts, increasing intensity of severe cyclones and sea levels, a decrease in monsoon precipitation, alongside other changes in the monsoon system[1]. Unless immediate action is taken, this disturbing trend is expected to continue.

5 reasons why Climate change action needs to be women centric

Climate change itself may be gender-neutral, but any action we need to take for adaptation cannot be anything but women-centric. Climate action cannot do without women. The reasons are endless, but let me bring out the five specific ones, and all of them have to do with every day and straightforward logic.

First, let’s do the maths. Logic dictates that nearly half of the globe’s population must be female. Women are usually at the forefront, at the receiving end from climate-induced disasters and hence more directly aware of this shifting scenario. Targeting an audience that is more receptive towards possible mitigation measures on the ground will bring in prompt, local and feasible solutions.

Second is the female biology. Women are naturally wired to be nurturers, not just due to their over-hyped maternal skills, but because it is in their inherent outlook to think and care beyond the single individual self. Besides, in her traditional role as a primary caregiver for the family or community, her home is her domain. She thus has a definite say in the thoughts and processes that constitute a family and can lead and tune the household members towards her more sustainable practices.

The third reason is physics. A fundamental law states that ‘Every action has an equal and opposite reaction’. Unfortunately, this is not true where women and climate change are concerned. Climate change hits them much harder than it does the menfolk.

Every tiny change in the outer environment brings about an incremental change in everyday living for the woman in charge of the home and the hearth. For the woman living by the sea, the relentless rise in the waters near her home is a constant fight for survival. Less rainfall may be simply a reason of concern to the farmer, but it intensifies the spectacle of daily drudgery for the woman. She will travel longer to collect water and work harder to fend for her family when the men migrate. The UNDP estimates that eighty per cent of people displaced by climate change are women; these climate-induced high risks translate to much greater burdens for the woman.

For the fourth, let’s look at chemistry. A woman will not wait for the perfect combination of ingredients and components to solve any equation. Instead, give her enough room, and she can whip up a concoction, a sustainable answer to a long-overdue problem with the existing variables present.

An example is the thirty-seven years old Jamuna Tudu. Heartbroken over the depleting forest cover near her village in Jharkhand, she took matters in hand when she led a group of women to prevent the timber mafia from illegally cutting down the trees. Or the 107 years young Padma Shri, Saalumarada Thimmakka, a daily-wage labourer, who planted over 8,000 trees including hundreds of banyan trees, raising them as the children she never had. Both women saw something they were unhappy with and went about transforming it in a determined manner without any undue fanfare.

And the final reason, the fifth one is economics. Across the globe, women have less access than men to resources[2] . According to the FAO, if women had the same access to productive resources as men, they could increase agricultural yields by 20-30 per cent and reduce hunger by 12-17 per cent[3]. A review of 17 studies across the world declares that improvements in local natural resource governance and conservation occurred when women participated in the management of the resources[4]; imagine if their access and contribution to climate change mitigation measures improved!

The untapped resource is women, their knowledge and expertise in the environment where they live; all of this needs to find their rightful place in the context of climate change. So, the choice is clear, climate action can’t do without women. And as Vandana Shah, a pioneer in creating community seed banks and founder of ‘Navdanya’, puts it candidly “We are either going to have a future where women lead the way to make peace with the Earth or we are not going to have a human future at all.”

[1] Assessment of climate change over the Indian region: A report of MoES, Government of India