Making up or Breaking up – Human Behaviour and the Environment

Making up or Breaking up – Human Behaviour and the Environment 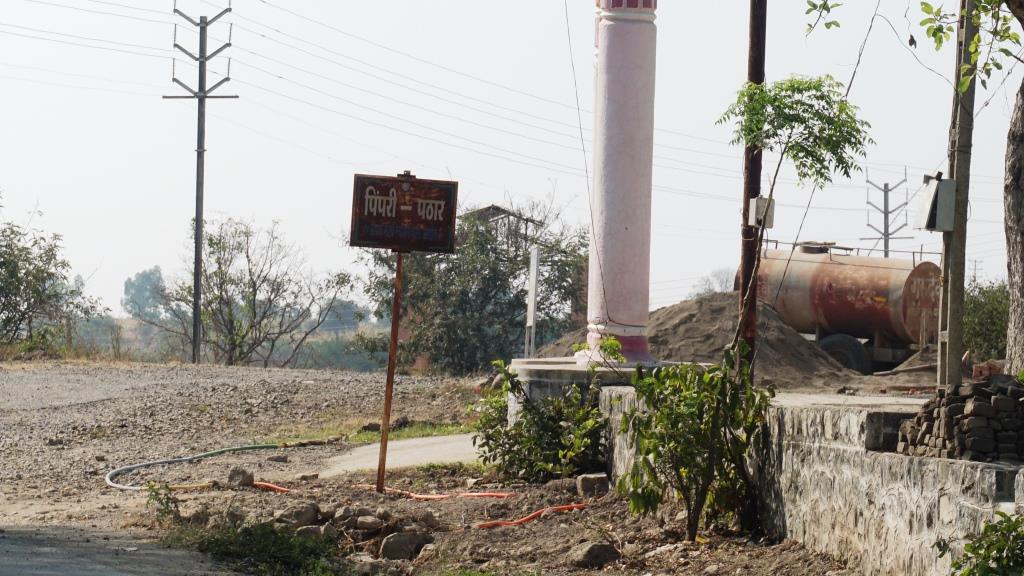 So What is an Environment?

An Environment is a setting in which plants, animals, humans, bacteria, etc. (biotic components) interact with abiotic components such as water, soil, and atmosphere. The interaction happens as per each component’s characteristics, features and processes. As with any relationship, compatibility is crucial and creates a suitable environment for them to thrive. However, challenges such as climate change, weather vagaries, and any externalities disturb the relationship, impacting their very characteristics, features, and processes.

What role do humans play in this environment?

As part of the biotic component, humans have a significant position in the environment. In the face of challenges like those mentioned above, any human action can potentially impact the environmental processes surrounding it – the interaction is circular. Humans’ positive action would lead to them supporting each other, leading to resource-rich situations, while an adverse action would worsen their association, depleting environmental resources. Environmental resources include food, wood, clean air, water, and many others.

The fluctuation in environmental resources compels humans to adjust for their preservation by changing their behaviour towards the resources. Here are two scenarios from two villages belonging to two different agro-ecological zones of Maharashtra, displaying distinct behaviours resulting from dissimilar land, soil and climatic characteristics.

Human Behaviour and the environment in Pimpri Pathar village

The villagers here have had a behavioural change towards their livelihood triggered by water scarcity and causing low agricultural productivity, fewer wage-earning opportunities and a diminishing lifestyle.

Watershed structures built in the past do not function properly anymore. Broken pipelines, and few water harvesting structures, among other issues, have kept water availability low. Also, weather changes have prompted many other issues, including various pests emerging and wildlife wandering around village settlements.

Consequently, many villagers have either shifted to non-farm activities or migrated outside. In addition, villagers with financial capabilities have built water structures like farm ponds. Also, they persist with flood irrigation, further lowering water levels for surrounding farms that cannot afford individual water structures. These actions further increase the agricultural disparity between farmers and create social and financial rifts.

Human Behaviour and the environment in Kadwanchi village

This village falls in a region that receives 700-1200 mm of rainfall. The soil type and texture are fertile with high nutrients due to good rainfall conditions, leading to good vegetation. When water harvesting was low, this village faced intense water scarcity in the past. Subsequently, the villagers built more water harvesting structures and have seen increased water availability. The abundant water availability has led them to adopt organic farming, cultivate horticulture crops such as grapes, and earn from farm-related secondary income activities such as fish farming. This improving situation has also increased their financial capabilities. Moreover, Low-income farms have benefited from knowledge transfer and increased market valuations.

However, this has also led to moral hazards, as farmers have increased groundwater extraction compared to before, but the impact is much lower than that of Pimpri Pathar since rainfall is better here. 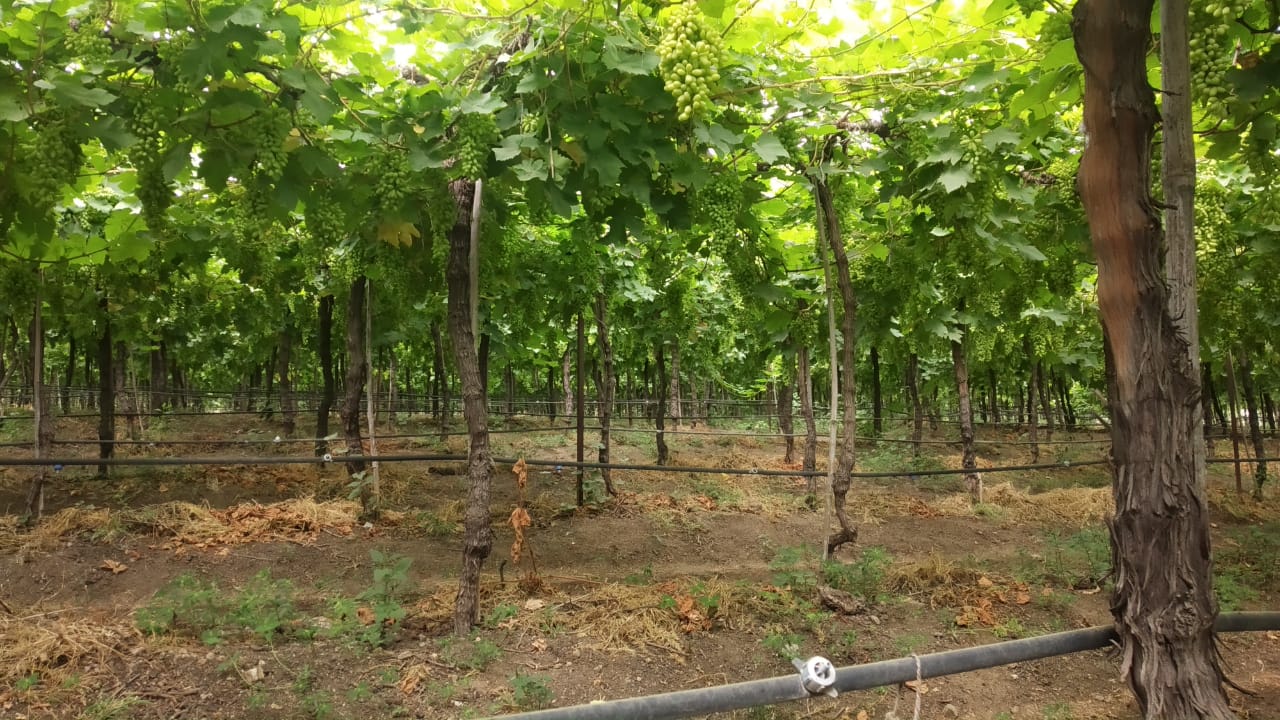 The two scenarios explain how the lows and highs of the environmental conditions affect the choices humans make for sustenance. In Pimpri Pathar – the scarcity zone village, historically low water availability influenced the behaviour of farmers with low financial capacity to adopt other sources of income. In contrast, those with better finance adopted unsustainable practices of excessive groundwater abstraction.

In Kadwanchi- a transition zone village, better water structures and storage capacity as compared to the past have given them better agricultural outcomes. However, these outcomes made them more precautious towards water availability and storing excessive water is the behaviour adopted to avoid past conditions.

Humans base the cognitive functions of perceiving, recognizing, reasoning, judgement, etc., on knowledge gained through past and present experiences in the environment, which determines their behaviour. Therefore, any nudge by the environment can drive human behaviour in any direction and lead to unsustainability also.

Hence, to drive human behaviour toward sustainability, reshaping the environment to support both good behaviour and the whole environmental process will be essential.

Upasana Koli works as a Jr. Research Associate in the economics department of WOTR-Centre for Resilience studies (W-CReS). Her research interests are Behavioural studies, Climate Finance, Social and Economic monitoring and Impact assessment. She is passionate about reading books related to the genre of psychology and philosophy. 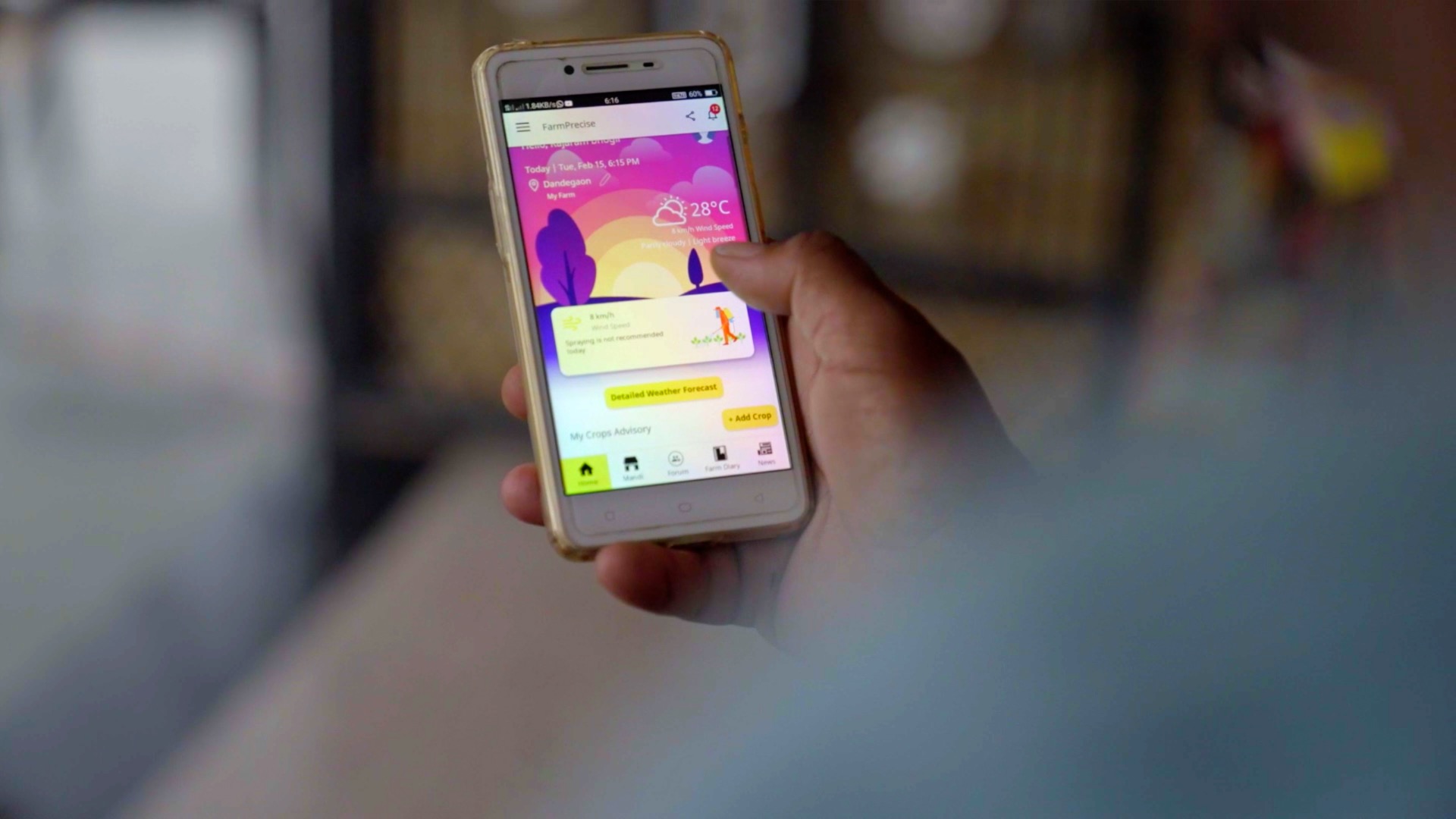 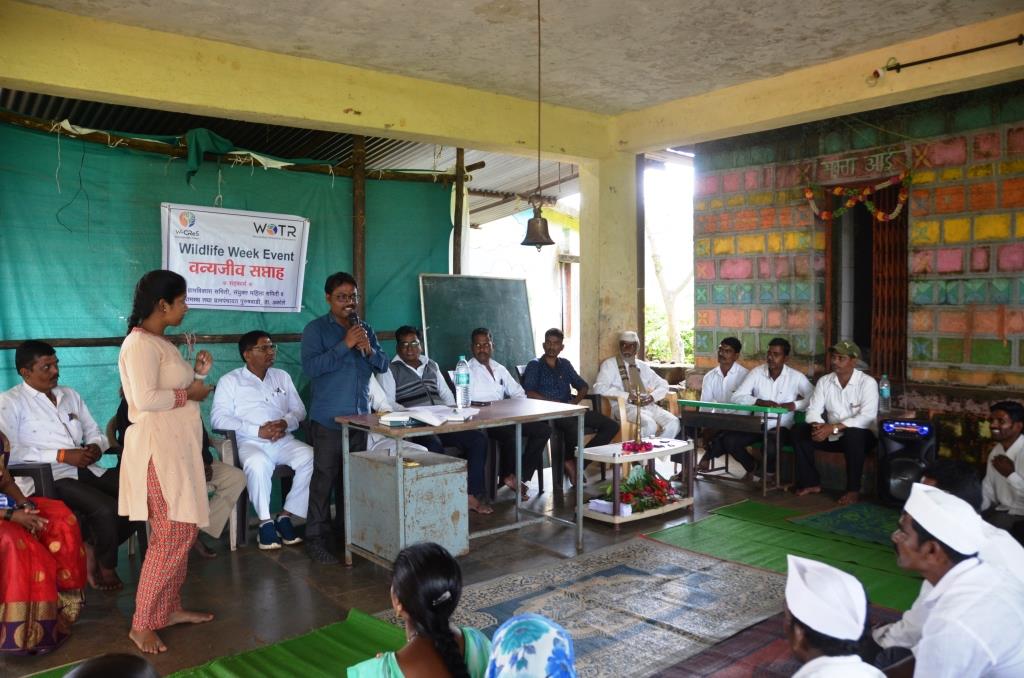