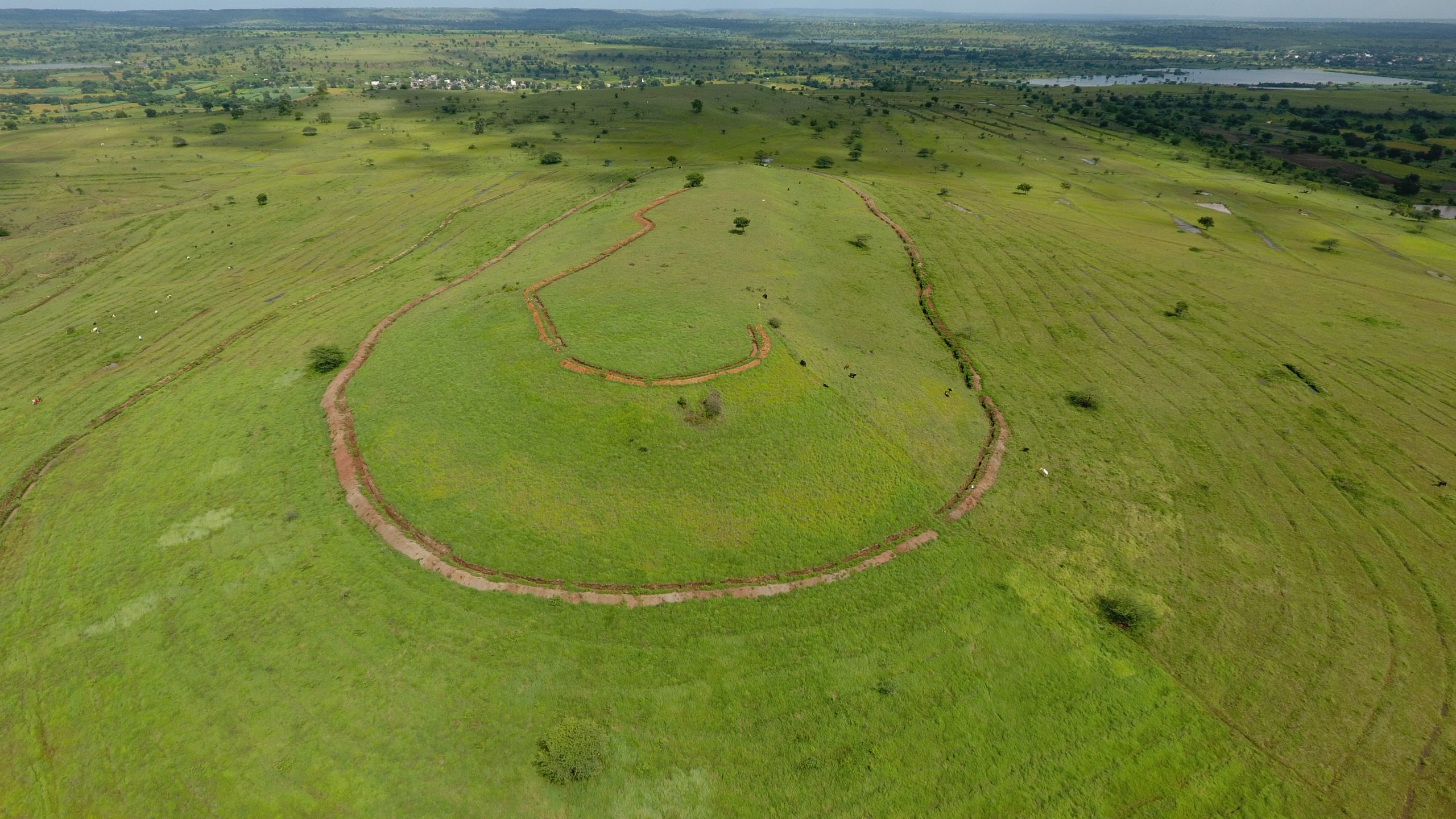 Enough has been said about the looming water crisis that is getting worse with each passing day. Despite all the warnings, the efforts for water conservation and management have been abysmally sluggish. The situation is even more worrisome for a largely populated country like India, with agriculture as the backbone of its economy. To achieve water sustainability, we need to implement and scale up scientifically proven approaches for water management and ecosystem restoration. Watershed Development can play a major role in addressing India’s water needs.

“The next world war will be fought over water.”

Here is the word of caution given by Rajendra Singh, famously known as the “waterman of India”. And it’s not only him, but several such reports predicting major conflicts over water in the coming years. All this seems believable, considering the recent episodes of droughts and disturbed rainfall patterns all across the world. In current times, countries with adequate water resources are also sometimes finding difficult to ensure continued water availability.

However, the impact of water scarcity is not limited to drinking water availability or agriculture. It is estimated that by 2025, half of the world’s population could be facing water scarcity and by 2030, some 700 million people could be displaced due to acute water shortage.

India, home to 16% of world population has only 4% of world’s freshwater resources. The country was identified as water-stressed in 2011 and the situation has been declining ever since. According to a report by Niti Ayog (2019), India is suffering the worst water crisis in its history and almost 600 million of its population is water deprived. While 1/5th of India is facing drought-like conditions, around 70% of our water sources are contaminated.

Water crisis in India can have a strong rippling effect not only on the national GDP but can also cause disturbances at the global level. This situation, if not handled urgently, will lead to uncontrolled damage – including widening socio-economic gap, declining gender parity, poor health and even geopolitical tension 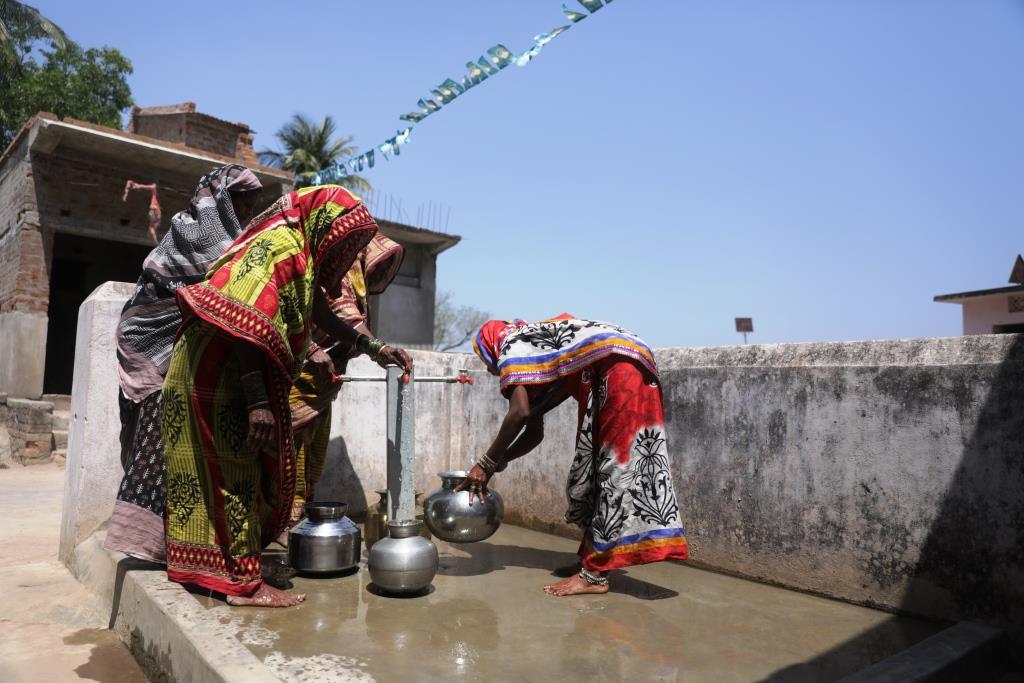 Despite India once considered a water sufficient country, the daunting effects of climate change have not only worsened the health of our water sources, but have also disrupted water distribution across various seasons and regions.  According to the World Bank, 2/3rd of India is prone to droughts and 1/8th is susceptible to floods. This imbalance in water availability is a red alarm for our society, economy and even our existence.

The impact of climate change has led to devastating impacts on the entire ecosystem and the threatening water crisis is one such repercussion. To create a balance in the complex hydrology of India, there is a need boost systemic resilience. This requires a holistic approach rather than adopting ad-hoc solutions or tackling water crisis in isolation.

Watershed Development (WSD) is one such comprehensive solution that promises spectacular outcomes in improving the health of our water sources, replenishing the water table and enriching our natural ecosystems.

A watershed is an area that provides pathway to the surface or subsurface water flow to a given drainage system (stream, river, lake, or ocean). This area can vary from a few hectares to a million square kilometer.

A watershed is not simply the hydrological unit but also determines the social, political and ecological entities, thereby playing a crucial role in food and livelihoods security, as well as social and economic well-being of people. Watershed development involves effective management of land and vegetation in order to conserve and improve the quality of water and also ensure its uniform supply. The approach aims to address the constraints on both ground and surface water, making WSD a comprehensive and sustainable solution to water conservation.

Here are the primary benefits of watershed development:

Watershed Development is a crucial and integral part of the Ecosystem-based Adaptation, paving the path for systemic resilience. Over the years, the WSD approach has become more participatory and integrated in nature, where all stakeholders (including community members) are actively involved in the process.

While WSD projects are receiving a lot of attention and funding, there is a greater need for capacity building of stakeholders. Currently, field practitioners do not have a clear understanding of the overall effectiveness of watershed development programs and its role in mitigating the climate change impact.

There is a clear need for more systematic economic valuation of WSD initiatives to better prioritize government funding and WSD guidelines, foster greater awareness of the benefits of ecosystem restoration for food security and poverty alleviation, and improve the planning and implementation of projects.

Climate change is leading to catastrophic effects on the entire ecosystem, including the water bodies. Water, the foundation of life on earth, is now depleting at a fast rate and its adverse impacts are increasingly spinning out of control. By 2030, India’s water demand is set to double, and to tackle this challenge we need immediate and holistic solutions such as watershed development.

We need collective and strategic efforts in making watershed development a nationwide movement. The outcome of wide-scaled and well-planned WSD initiatives will go a long way in restoring the ecological balance and contributing to sustainable development.