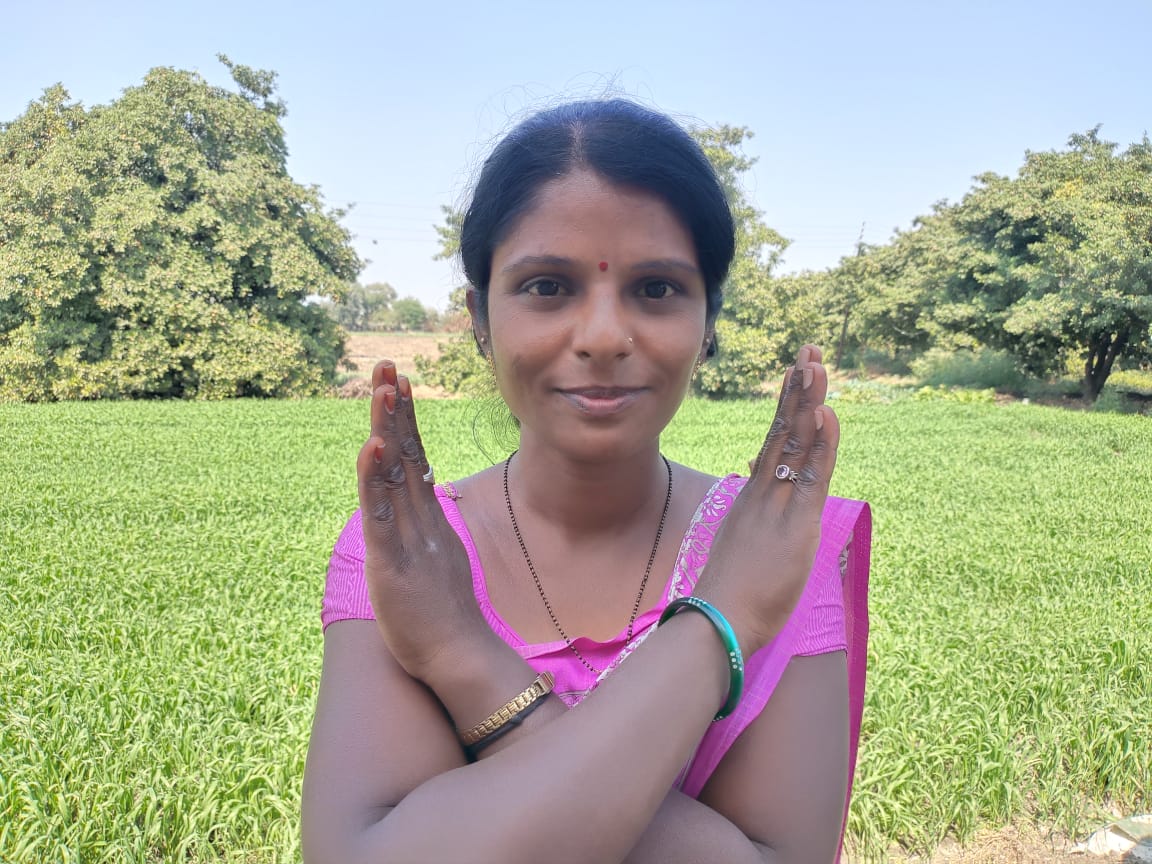 4 Incredible stories celebrating the grit, perseverance and ambition of rural women in India

Gender inclusiveness and women empowerment has garnered strong support globally, especially in the last couple of decades, and rightly so. Women are pivotal to the progress of a nation and play a key role in defining the culture of a society.

However, it is ironic that in these modern times, women have to bear the brunt of orthodox and age-old regressive beliefs. Reports suggest that the gender gap in India is on the rise despite economic and technological growth. The bias is so finely ingrained in our behaviours that even women themselves sometimes don’t understand the discrimination they are subject to.

Perhaps, we need a more compelling impetus to move the needle and witness any real impact. Women worldwide face some sort of discrimination that can potentially threaten their growth and the long-term future of society. ‘Break the Bias‘ – the theme for this year’s International Women’s Day highlights this as a burning issue and encourages its resolution.

At WOTR, we firmly believe that women’s contribution to a family, society and nation is indispensable. This is why gender is the cross-cutting theme across all our activities and initiatives. We strive to break the patriarchal boundaries by ensuring equal opportunities for women as their male counterparts. And it is heartening to witness that many women have become active stakeholders in WOTR’s mission over the years. Today over 125,000 women are part of our brigade, confidently leading from the front.

It has not been an easy journey, though. WOTR works in remote rural and tribal regions, where communities are closely knit and have rigid belief systems. We built a strong rapport with these communities only through sheer conviction and continuous efforts. Women gradually started breaking out of their shells and discovering their true potential – fearlessly challenging the stereotypes and marching forward to bring a remarkable change in their lives and the lives of people around them.

This Women’s Day, we decided to share the inspirational stories of four women from our communities and how they are ‘Breaking The Bias’, and in the process, empowering many more women.

No dream too big

Sunita Santosh Pardeshi has been working as a Mahila Pravartak (local health promoter) with WOTR since 2016. She comes from a conservative family from Ramraiwadi village in Aurangabad, where women from her community were not even allowed to even step out of their houses. ‘Ghungat’ (the veil) was a tradition they had to live by!

But when Sunita and her family went through a financial crisis, she decided to break the norm and step out of her comfort zone. The initial days were challenging, where she had to face people’s taunts. Then she also had to learn to ride a scooter. However, with the steadfast support of a loving husband and the WOTR team, Sunita learned the nuances of her new job in no time. Today, she financially supports her family and sends her children to a good school.

“More than education, you need the willingness to chase your dreams. The rest will follow. A woman who had just completed high school and could not even ride a bicycle is now a graduate and financially independent. I feel proud and grateful to have come this far.”

One looks at the confident Meera Hajare and finds it difficult to believe she was once scared of speaking in public. Meera hails from an impoverished background where they faced daily struggles to make ends meet. Despite the dire financial challenges, she was apprehensive about joining WOTR as a Mahila Pravartak due to her family’s rigid mindset. However, she continued attending WOTR’s meetings, especially on health and meditation.
Having never been to school, Meera was extremely low in self-confidence. At one of the meetings, she recalls being moved to tears out of her nervousness while speaking.

As she continued attending the meetings and expanding her knowledge, Meera slowly gained the confidence to speak for herself and others. She joined WOTR as a Mahila Pravartak and has never looked back since then. With perseverance and hard work, Meera has made an identity for herself. Along with her work for WOTR, she now manages a dairy farm. Her family couldn’t be happier.

“Being informed is being empowered. We cannot change our lives by sitting at home. My life has transformed after my association with WOTR began. Women need to go out of their homes and learn new things so that no one can make them feel small.”

The magic of collective efforts

Kanchan reminisces with amusement her fear of attending meetings with the WOTR team in the early days. A resident of Tambatiwadi village (Raigad, Maharashtra), she was still okay with participating in a self-help group, but the idea of starting an enterprise was utterly alien to her.

Finally, after a lot of back and forth, Kanchan agreed to attend the soap making training workshop arranged by WOTR. Subsequently, she and her group members decided to launch a small business unit. The initial period was strenuous – Kanchan had to convince herself and her family, who were not very comfortable with the idea of women running a business.

She did not give up. Yes, they were scared – but the excitement of starting something new kept them going. After visiting a couple of soap making units, Kanchan and her friends gained the confidence to begin one of their own. Once financially dependent on their husbands, Kanchan and her peers handle all the business operations – from raw material purchase marketing to bookkeeping.

Their business turnover has already reached Rs 20 Lakh with sheer perseverance and hard work! The product quality is top-notch, and they are fulfilling bulk orders from several buyers and even 5-star hotels. However, Kanchan believes this is just the beginning of her journey.

“Never be afraid to experiment. Even if you fail, you will gain the confidence and learn something new. I am glad I decided to be a part of this soap making business. Earlier I used to think twice to even purchase a saree, and today I have bought a scooty for myself. Financial independence brings a lot of difference in a women’s life.”

Beating the odds with resilience

Savita’s world came crashing down when her husband died in an accident. The responsibility of their children fell on Savita’s shoulders, and she felt entirely incapable of handling the situation.

Her husband had been an incredibly supportive man, and it was only because of him Savita had agreed to work with WOTR as a Mahila Pravartak. She was happy working in the field and performed well when this sudden misfortune struck and shattered her dreams.

However, with support from WOTR and her colleagues’, she quickly composed herself and prepared herself to start the next chapter in her life. To cover more villages at work, she purchased a bike and learned to ride it in no time. While performing incredibly at work, she also pursued higher education and enrolled in computer classes.
Today, Savita works as a Cluster Level Promoter and handles work in five villages. Her only goal is to take care of her family and provide enough to support her children’s education. She has become an inspiration for many.

“Setbacks can slow you down, but can never stop you from achieving what you deserve. Women are much stronger than they appear. I am confidently playing the dual role of a mother and a father to my children. I am making my husband proud.”